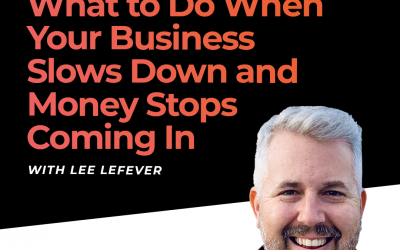 I love connecting with Donald Miller and this podcast episode shows shows why. He’s an amazing host and someone I respect. 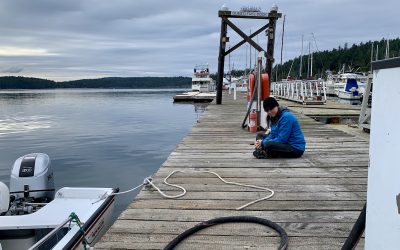 There comes a time in every vehicle owner’s life when they are forced to test just how far a tank of gas will go. We see the gauge point to the upper case “E” and say it’s arbitrary; just a label. What matters is what’s inside the tank. We can push it a little...

About a year ago, I wrote “Trees, Wood, and Fire” in the Ready for Rain newsletter and mentioned how our perspective on the fireplace had changed after living on Orcas for a while: We had a natural gas fireplace in the city which ignited with the push of a button, and... 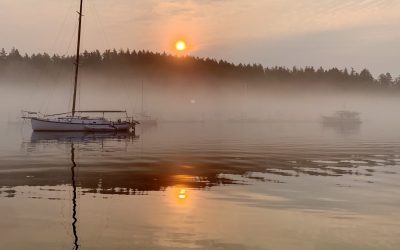 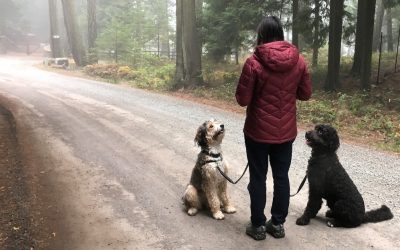 Being one with the dirt is part of the transition and how you become part of the island itself. 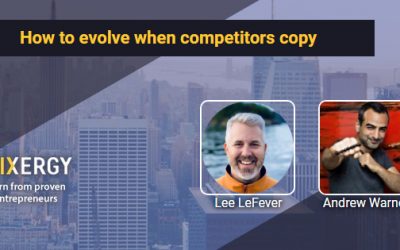 I was interviewed by Andrew Warner at Mixergy. It was my third appearance on the show and, like the others, ended up going in directions I didn’t expect. 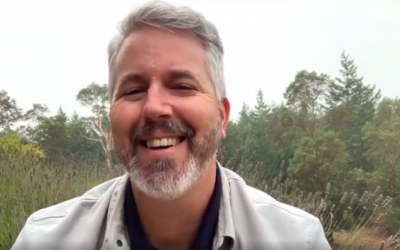 What is Big Enough About?

On the day before BIG ENOUGH launched, I recorded this video to explain what the book is about, who it's for and what I think readers will take from it. https://youtu.be/CSPXW40g-Mc Learn More About BIG ENOUGH 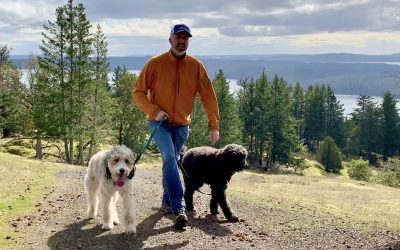 The Story Behind the BIG ENOUGH Trailer

Making the live-action trailer for Big Enough was a challenge, and I loved every second of it. This is the story of how it happened.

Since moving to Orcas Island, I've become fascinated by the geography of the area, which is quite complicated. The island is part of an archipelago in an inland sea stretching across two countries and hundreds of islands. To describe the region doesn't do it justice,... 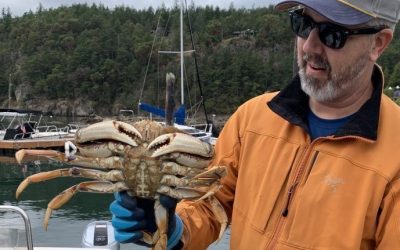 Sometimes a crab comes along that seems to have evaded traps for a long time. It won’t go to waste. That’s enough meat (claws and body) for dinner for two. 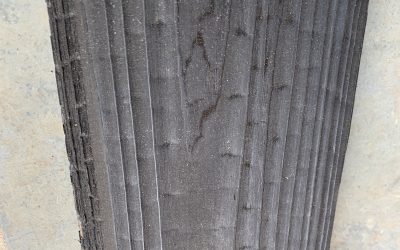 If you picture a Japanese village in your mind, you’re likely to imagine buildings with a dark brown or black appearance, with a lot of character. This appearance, comes, in part, from an ancient Japanese method of charring wood to make it more resilient. The final product is called “yakisugi” or “shou sugi ban”. The Japanese found that charring the wood gave a unique character made it last longer. 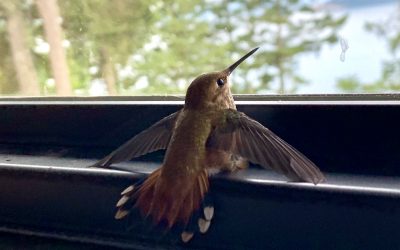 Female Rufous Hummingbird (I Think) Since moving to Orcas, hummingbirds have become part of everyday life. Our neighbors all have flowers and feeders, so they buzz around like they own the place. I've never seen them so curious. They will come right up to your face... 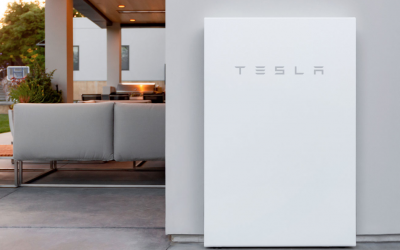 We live on Orcas Island in Washington State, which is serviced by ferries and has about 3,000 year round residents. For most of the time it's been developed, the power infrastructure has been fragile. It's a densely wooded place and trees often fall on overhead power... 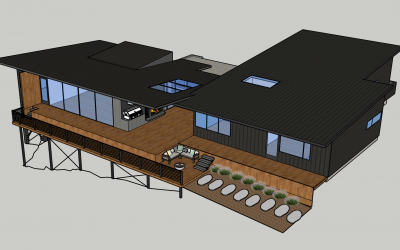 In the spring of 2017, Sachi and I became consumed with an idea. On a camping trip to Orcas Island, which is off the NW coast of Washington State, we started to ask serious questions about the future. While drinking wine from a box by a campfire, we first started to...