Stepping Away from the Bustle

Less than a year ago, I left Seattle, a city that had been my home since 1998. I always loved the city and especially the feeling that I was a part of a big, bustling place that constantly changed. Just being outside meant being among people and vehicles and busses. There were always things to do and it sometimes felt like a race when a new bar or restaurant appeared. If you discovered it early enough or knew the secret time to go, you could beat the inevitable crowds. FOMO was a constant part of my city life.

In recent years the city seemed to change, and more than that, I changed. I suppose it has to do with growing older, but I came to see that another kind of life was possible for me and that I could be happy in a different context. I loved the bustle, but it grew less attractive over time.

This change in attitude manifested in a number of ways, including a decision to leave Seattle and move to an island off the coast of Washington State in 2019. Along with the personal side of this change, I started to think differently as a professional. In Seattle, I have many friends in the tech industry who worked for big companies like Microsoft and Amazon along with start-ups of various stripes. In the city, success is usually valued traditionally. Executives earn promotions and shares vest over time. Startups attract VC funding, a growing number of employees and the potential to make it big. Some friends have seen big exits, some are still working at it, others have moved on. This, too, creates a sense of FOMO. I sometimes felt that, despite owning a company since 2003, I might be missing out on this traditional version of success because we chose to remain a small, home-based business. An IPO was never something we saw happening.

As the idea of moving away from Seattle became a daily conversation, I felt my perspective change and with it, my perception of what represented success to me. Instead of judging my accomplishments based on peers in Seattle, I started to see that I had a choice. What if, instead of a growing startup and/or the potential of an IPO, I had the freedom to choose how I spent my time? What if I could devote myself to a healthy and sustainable lifestyle? What if I only needed a fraction of my city income to be satisfied and lead a fulfilling life?

Now that we’ve moved and my life has changed in fundamental ways, I can’t help but see that there is beauty in stepping off the treadmill of traditional measurements of success and professional expectations, and reevaluating what success means to me. This feeling is still relatively new to me and it’s not been easy to put into words. That’s why I’ve included the video below. The last part of the video (set to start toward the end) from The School of Life does a good job of presenting this alternative way of thinking. The first time I saw it, it spoke to me. Maybe it will speak to you, too.

← Previous: Newsletter #54: Summoning the Gumption Next: How Do You Draw a Town? → 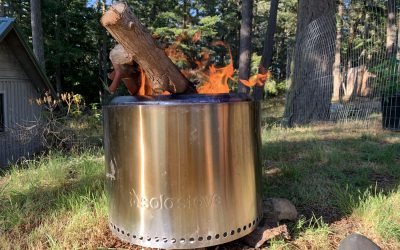 A couple of years ago, I became friends with RJ, our local Fire Marshall. RJ and his wife sometimes (used to) host summer parties that are outdoors...

END_OF_DOCUMENT_TOKEN_TO_BE_REPLACED 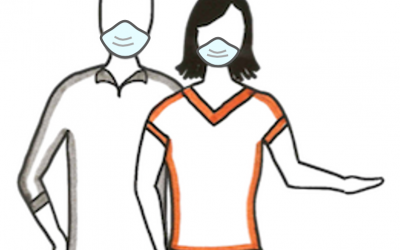 Who is Common Craft?

It makes my day when I receive an email from someone who says something like, “I’ve been a fan since the first video!” It’s hard to believe that was...

END_OF_DOCUMENT_TOKEN_TO_BE_REPLACED 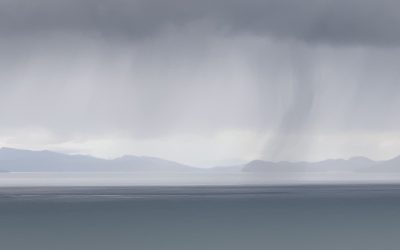 A Balance of Ambition and Happiness

I love this quote by Bill Watterson, creator of Calvin and Hobbes, which I found through James Clear's newsletter: “...having an enviable career is...